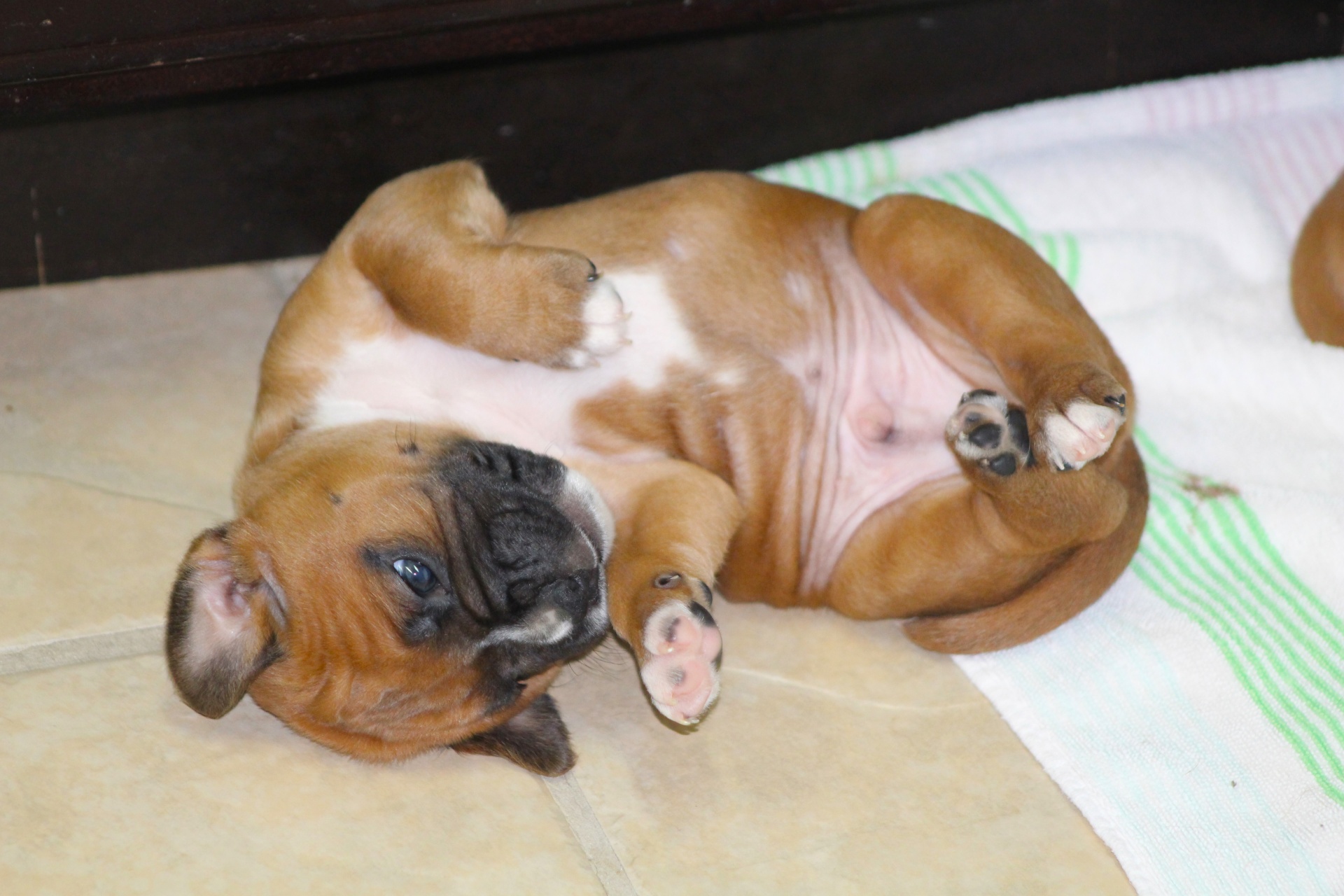 If you have a dog, you’ve probably taught it basic obedience commands like “sit” or “stay”. But what about teaching your dog fun tricks that will impress your family and friends? This article will show you how to teach your dog to roll over on command.

Before you begin your training, decide what type of reward you’ll use to motivate your dog. Does your dog especially like to eat a specific treat or play with a special toy? Whatever it is, make sure you have this reward available for every training session so that you build consistency. This will ensure that your dog is always motivated to perform the trick when you issue the command.

Next, evaluate your dog’s current obedience skills. Does he already know how to sit and lay down on command? If not, teaching your dog to roll over will take more time because you won’t be able to utilize those two commands during your training sessions. It is recommended that your dog at least know how to sit on command before trying to teach him to roll over.

Related text  How to untangle a necklace

If you want your dog to be able to perform the rollover trick no matter where you are, you’ll need to hold your training sessions in a variety of locations. This will get him comfortable rolling over on soft and hard surfaces, inside and outside, alone and with distractions.

Remember, the more consistent and frequent your training schedule, the faster he’ll learn. Just keep practicing and soon enough he’ll begin anticipating the command and rolling over before you even ask!

Catch The Dog In The Act

Have you ever wondered how they train dogs in movies? For example, have you ever seen a dog in a movie yawn, hide their face, or do some other sort of interesting behavior?

Many of these behaviors are taught by ‘catching the dog in the act’. For example, if you hang out with your dog for long enough at some point he’ll yawn. The idea with this method is that as he starts to yawn you tell him ‘yawn’ or some other sort of command. As he does it you reward him with a treat. Catch him in the act enough times and most dogs will learn to do this trick on command.

Related text  How to remove apps from android

With training a dog to roll over you can do the same thing. When your dog gets on his back and starts itching back and forth you can tell him ‘roll over’, give him a little nudge or push to help him get all the way over, and then reward him with a treat and praise.

If you do this enough most dogs will soon be rolling over on command.