Your car's battery is close to an end. Dimming headlights, cold craking issues, battery light on after ignition…

I've already covered when should you replace your car's battery​ and today it's time for me to teach you how to change a car battery.

So, make sure you have all the tools and parts you need, we're going to get our hands dirty.​ 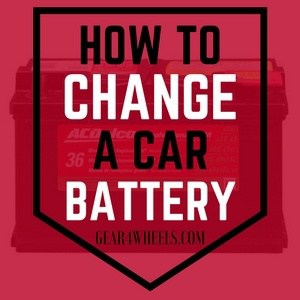 Preparation: Plug the memory saver into the lighter and get your safety gear on. 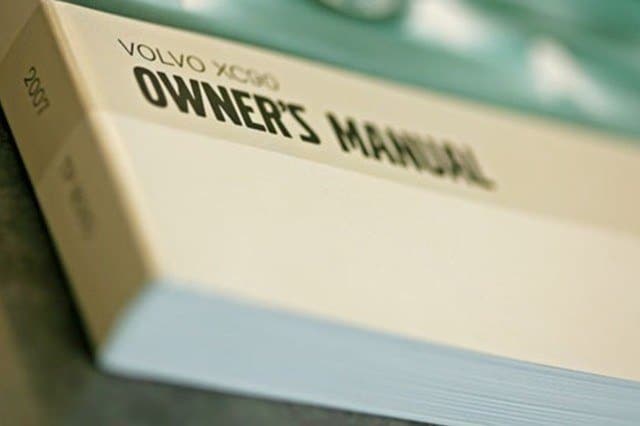 Check your owner's manual to see where your battery is located. In the immense majority of cars, it will be underneath the hood.

The terminals are marked + for positive and – for negative (red and black respectively). In this moment you want to make sure that your replacement battery has the same dimensions and terminal position as the old one. Make a quick visual comparison now.​

​Loosen the bolt or nut that holds the negative terminal FIRST and take the wiring off the terminal. Then the positive.

Take extreme caution not to touch both posts simultaneously by any way,  as this will generate sparks, create peak currents and damage components such as the ECU and other very expensive components. 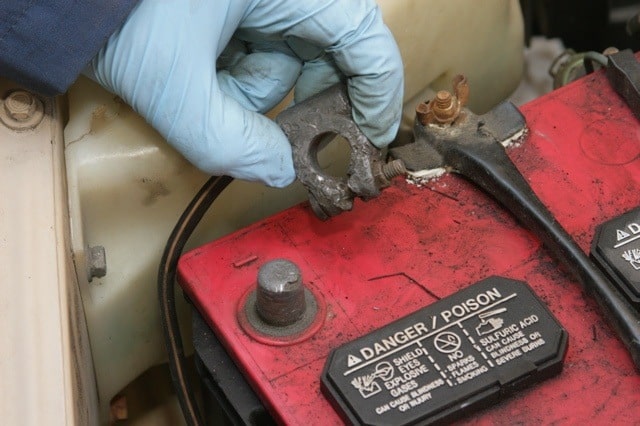 Step 3. Loosen the battery from the box.

You'll see that the battery is hold by some kind of clamp or retaining system. Loosen it up and take it off.​

Step 4. Take the battery out

Carefully, take the battery off and lay it down in the floor on a side. Now it's a good time to double check that batteries are both indeed the same size.

Related text  How to calculate interest on a loan

Terminals from car batteries tend to corrode (in lead-acid batteries at least) so it's a good idea to check condition of the wiring.

If it's corroded, give it a clean using a metal brush and a final wiping with a cloth.

Get your new battery inside its box and get ​the retention system on so that it is snug and not moving around. Take the caps from the terminals off so they are shown naked.

Using some dielectric grease or even vaseline, apply a protective layer on the battery posts so they are protected against corrosion.​

You want to connect first the positive terminal and tighten it up.

Then connect th​e negative terminal on and do the same.

Once the battery is properly fitted, wiring connected and tightened, you want to start the car and check how the cranking goes, if there are no lights on the dashboard after we start, and that everything works ok (test a few things like horn, wipers, lights etc all at the same time to see how the new battery responds)

That's it! You've succeeded at changing you car's battery!

If there are any questions that you have, leave them on the comments below and I'll be happy to answer!

Your car’s radio and power-sustained components like windows and seats rely on battery power. If you notice that your windows aren’t working properly, or other issues like dim or dull illumination of interior lights or headlights, then they are likely not getting sufficient power from the battery. If all of these symptoms are present, then your battery is probably the cause.

Related text  How to make a ribbon wreath